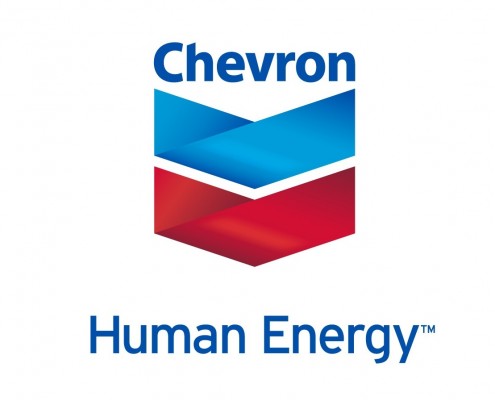 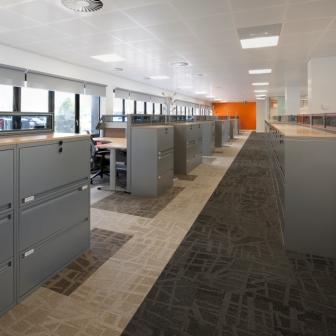 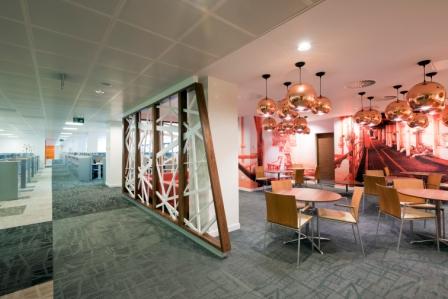 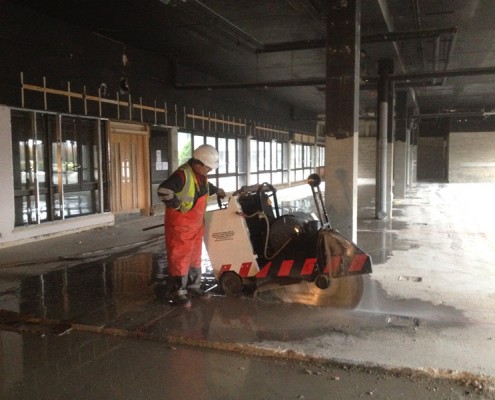 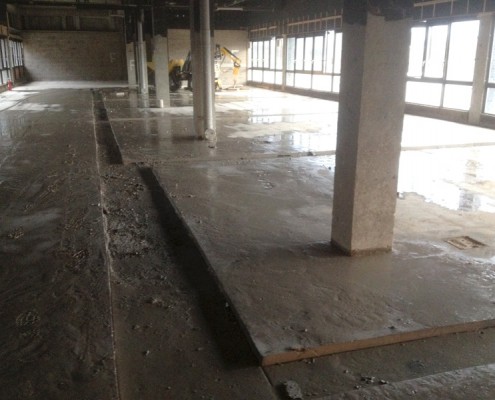 Burnfield Demolition recently carried out a large industrial scale office strip out and demolition of plant rooms for Chevron. The project was carried out under a meticulous and exacting Oil Industry Health and Safety protocol, as such, remote operated machines – Robotic Brokk’s were used in the areas that had limited access whilst also limiting operatives exposure to hand arm vibration.

Noise reduction measures including out of hours working were also implemented in order to reduce any environmental impact on the surrounding occupied offices.

The client, Chevron also requested that Burnfield cut tracks into the concrete flooring to carry new IT trunking trays. All works were carried out within an area with live gas & electric’s so the utmost care was taken at all times whilst the cables and pipes were capped and identified.