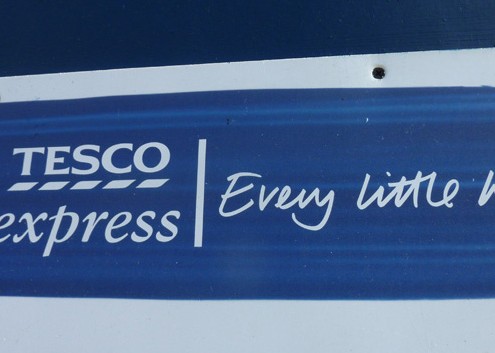 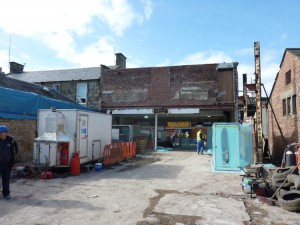 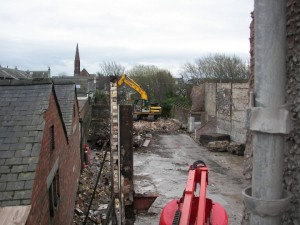 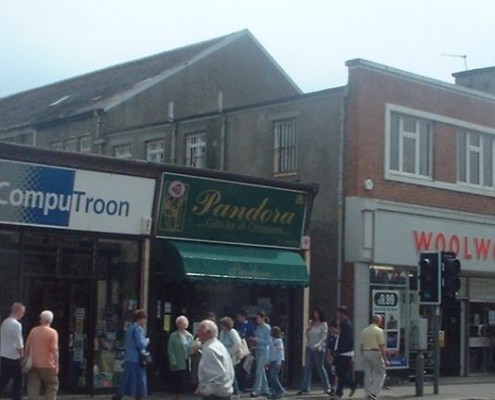 Burnfield Demolition were appointed by Patton Construction to undertake the partial demolition of a former Woolworths store. The works would allow for the construction of a new retail to be occupied by Tesco stores.

The demolition consisted of the removal of the rear of the building which was formally a cinema. Adjoining buildings caused restraints which forced all the debris to be removed by small plant through the existing shop front. All the demolition was completed by hand from mobile elevated work platforms (MEWPs) following removal of asbestos from the building.

Our six week programme was met and this included additional structural works necessary to maintain the integrity of the building which remains.

The historic nature of the former cinema became apparent when former Strathclyde University lecturer Dr Alistair Goldsmith appeared onsite to record images and physical evidence of the cinema for the National Library of Scotland/Scottish Screen Archive.

He has since emailed us :

”Thank you to your men at the locus for their time and trouble (assisting him) and for their courtesy and civility. This sounds pompous, but their friendliness and willingness to chat to a total stranger who knows nothing about the considerable skills involved in the work (demolition) was very much appreciated.”